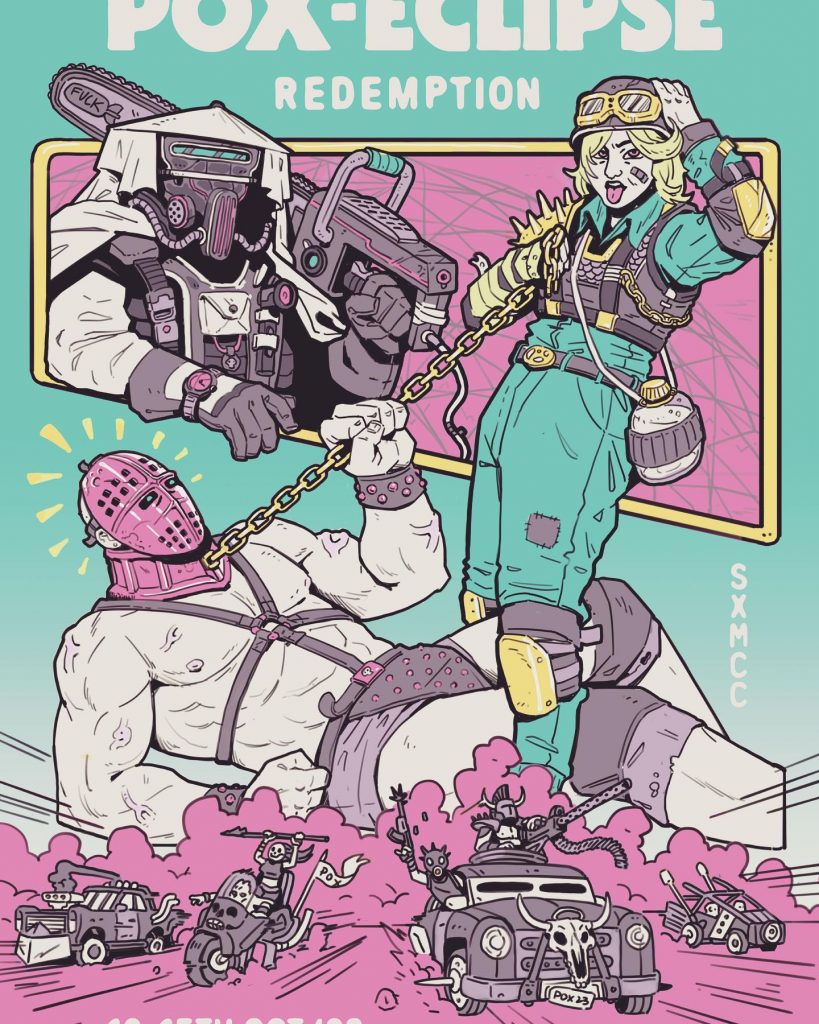 My life fades. The vision dims. All that remains are memories.

I remember a time of chaos, ruined dreams; this wasted land. The world was once powered by the black fuel and the desert sprouted great cities of pipe and steel; gone now, swept away.

For reasons long forgotten, two mighty warrior tribes went to war and touched off a blaze which engulfed them all. Without fuel they were nothing. They had built a house of straw. The thundering machines sputtered and stopped. Their leaders talked and talked and talked, but nothing could stem the avalanche. Their world crumbled. Cities exploded; a whirlwind of looting, a firestorm of fear. Men began to feed on men.

On the roads it was a white-line nightmare. Only those mobile enough to scavenge, brutal enough to pillage would survive. The gangs took over the highways, ready to wage war for a tank of juice, and in this maelstrom of decay, ordinary people were battered and smashed; people like you, the survivor. You wandered out into the wasteland. And it was here, in this blighted place, that you learned to live again…

Inspired by the extremely influential and impactful ‘MAD MAX’ films created by George Miller and Byron Kennedy, the setting for this event is in the beautiful and historic gold mining town of Cue in Western Australia where the red desert starts, 6 hours from Perth. August delivers mild, enjoyable weather and cool evenings conducive to fire-pit storytelling and epic nights (and days) of dancing.

POX-ECLIPSE is a community-built event. Participants are invited to start a themed camp within the walls of POX-ECLIPSE. Bring a vehicle and become a part of our Black Thumb quarter or take a place as a trader in Barter Town. Perhaps you like to perform and want to share your special skill with the community? All of these options can be applied for through our ‘participate’ page. You may also want to camp in General Camping, outside of the walls of POX-ECLIPSE and enter each day just as if you were wandering into the town from the wastelands. 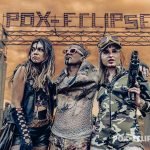 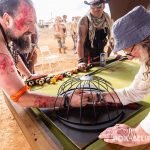 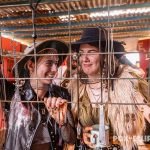 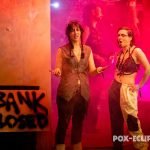 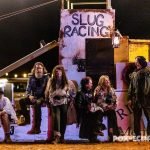 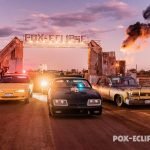 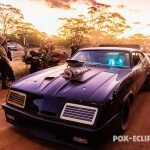 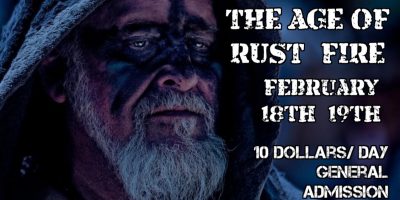 The Age of Rust and Fire III 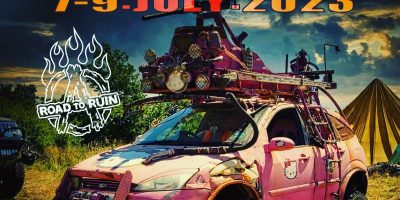 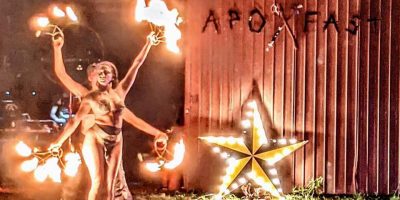 Uranium Springs
May 1 - May 7
END_OF_DOCUMENT_TOKEN_TO_BE_REPLACED 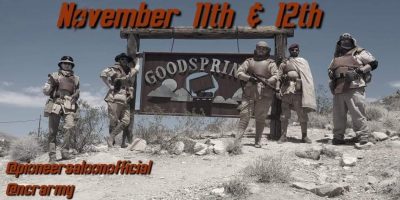