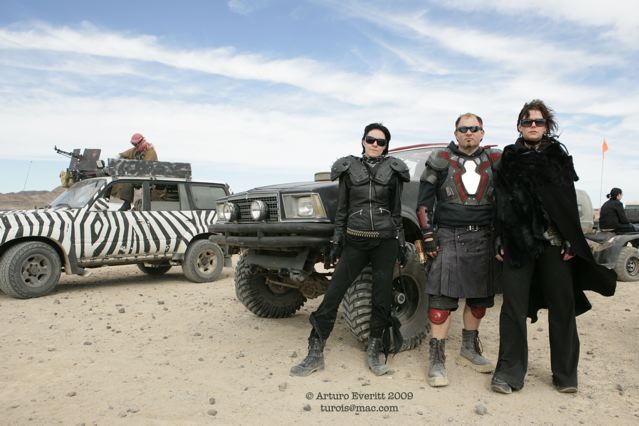 How did Wasteland Weekend start? What led up to its inception? How did they come up with it? 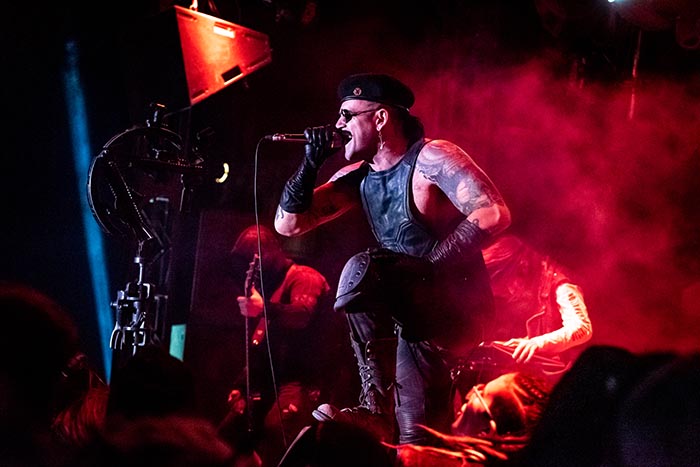 Here’s 3Teeth’s new music video for Altaer – shot almost entirely at Wasteland Weekend 2019! It includes lots of live concert shots during this stop on the Metawar album tour. According to Metal Hammer, frontman Alexis Mincolla had this to say about the world’s largest post-apocalyptic festival: The vibe was immersive to say the least, […]